About Slap Yo Daddy BBQ

Slap Yo Daddy BBQ is the love child of TLC’s BBQ Pitmasters Head Cook Harry Soo. Preparing a bucket list of wishes to do before kicking the bucket, he started competing in 2008. And the rest, as they say, is history. Slap Yo Daddy BBQ, one of the top-ranked Kansas City BBQ Society teams in America, was chosen among over 5,000 professional teams to appear on TLC’s BBQ Pitmasters Season One in 2010. In the Season Finale, SYD stunned the nation by defeating all the teams in the show including two BBQ World Champions in the winner-take-all Rib Throwdown in Texas.

He’s received many awards including Reserve Grand Champion in Kansas City in 2009 amid 162 of the best teams in the nation at the Great American BBQ and 80+ first place finishes in various categories and countless 2nd, and 3rd place finishes. Clearly, Slap Yo Daddy BBQ are masters at the grill, so you’ll just have to check Harry out for yourself. 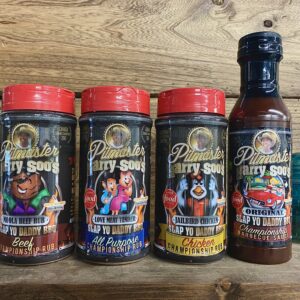 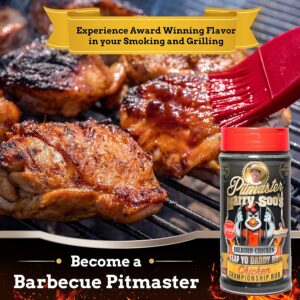 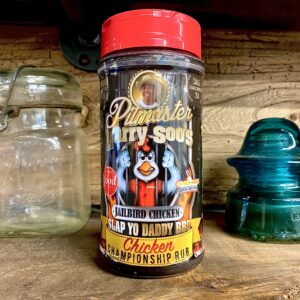 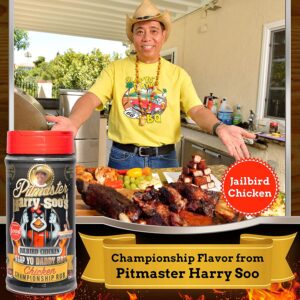 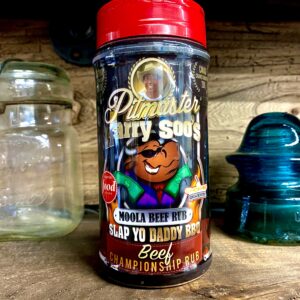 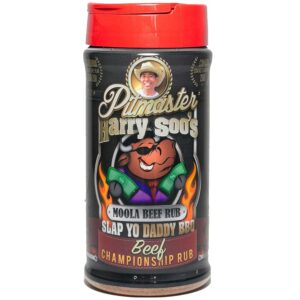 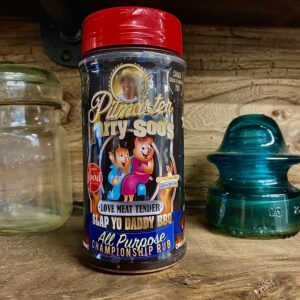 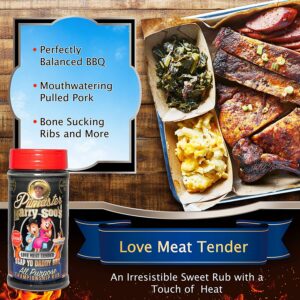 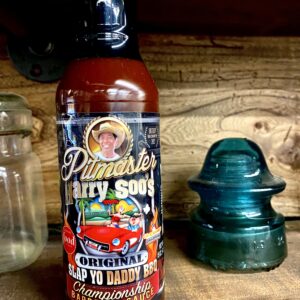 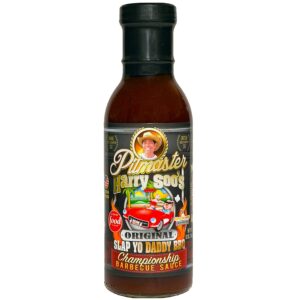 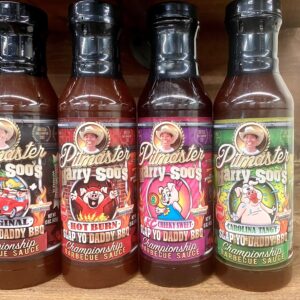 SYD “Slap The Sauce Off Ya ! ” Package 4 Sauces One Great Price 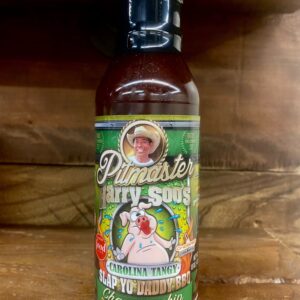 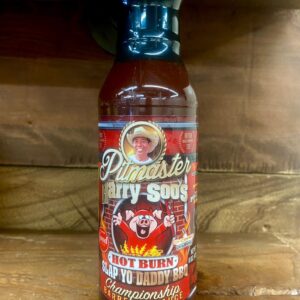 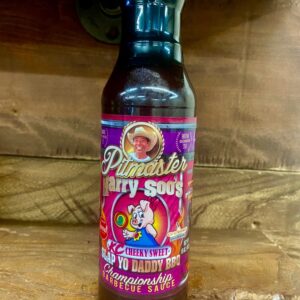 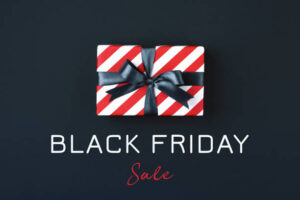 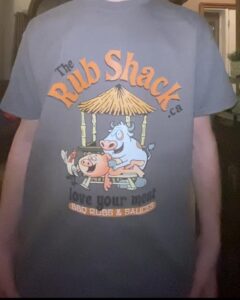 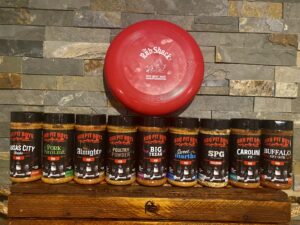